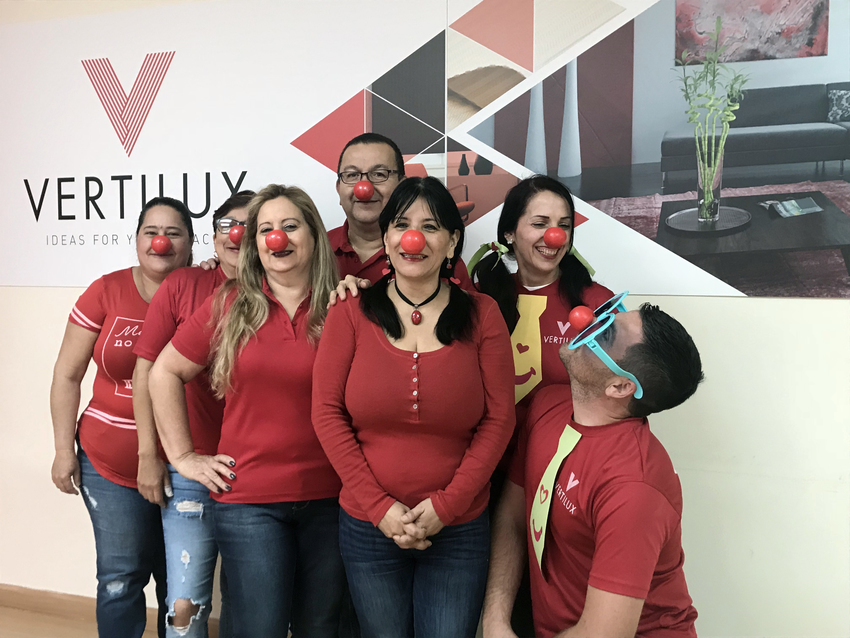 It's Red Nose Day! Let's come together to end child poverty,  one nose at a time.

At Vertilux, we have always put the health and well being of little kids before everything else. Children are our future, and helping kids around the globe grow in a better environment is important for us.

For that reason Vertilux contributed with Red Nose Day to help end child poverty, one nose at a time.

You can see below some pictures of our Vertilux family all over USA, having fun while raising money to help kids in need. 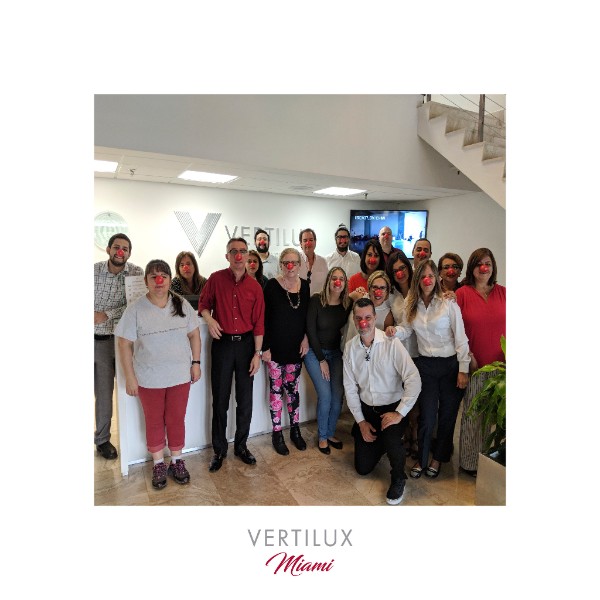 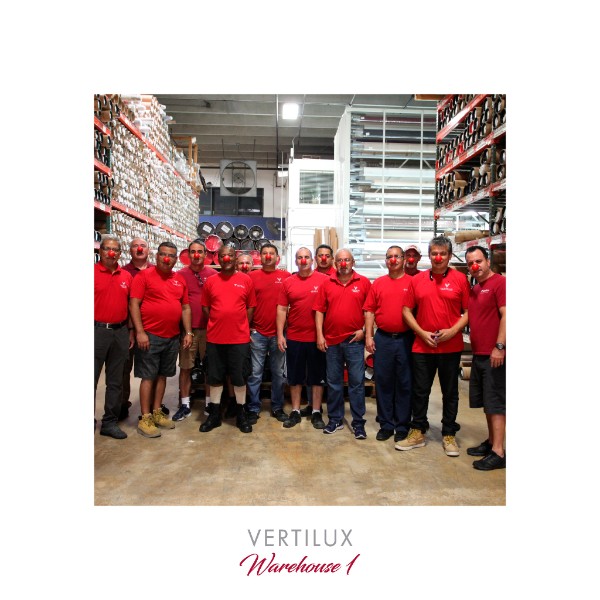 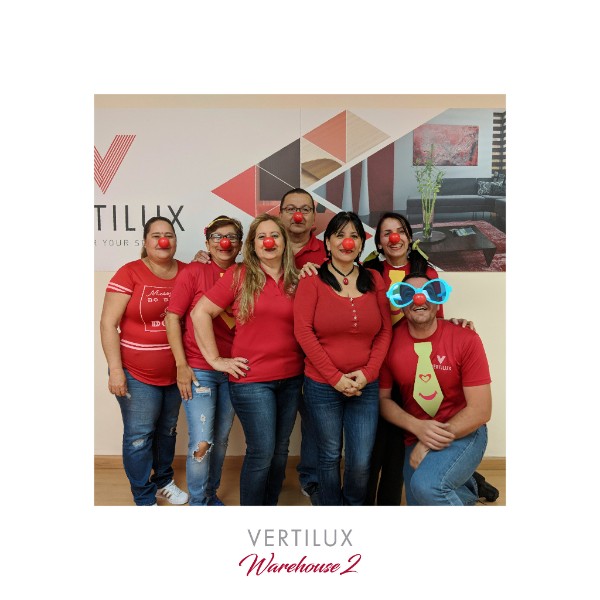 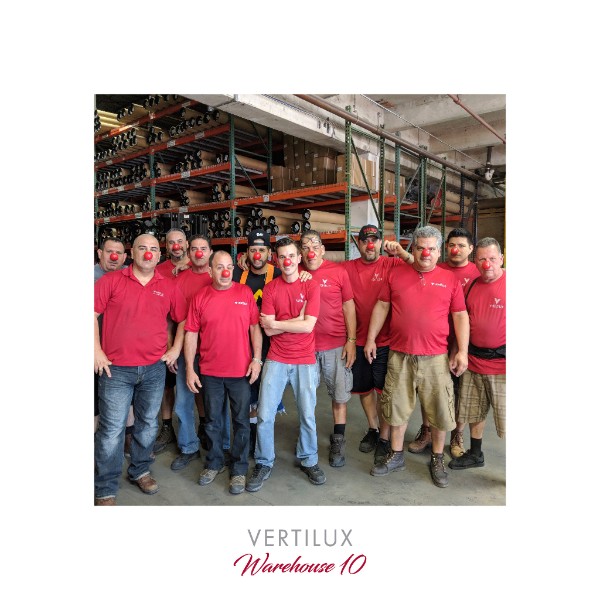 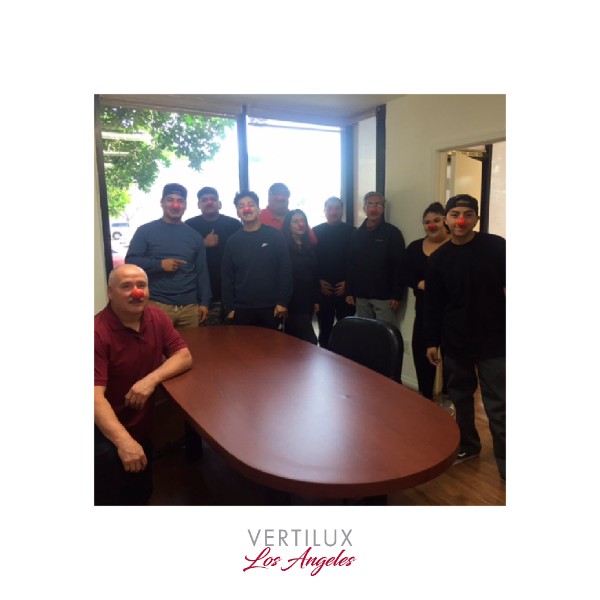 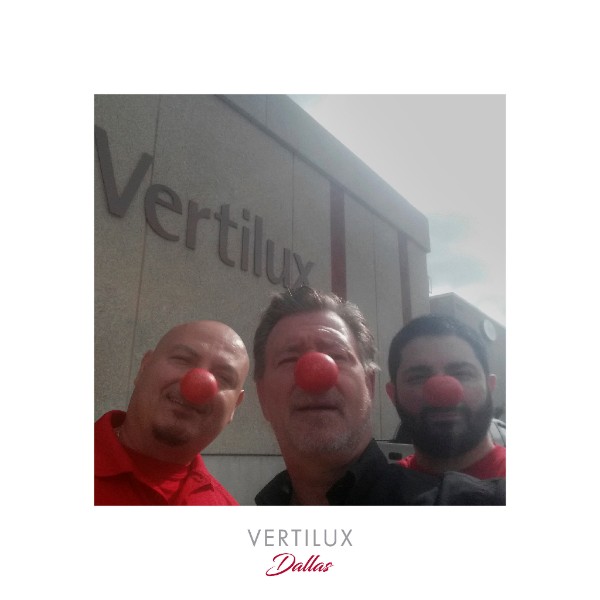 Comic Relief launched in the United Kingdom with the goal of using comedy to raise money and help those leading tough lives. The vision? Creating a just world free from poverty.

What’s with the Nose?
Simple yet powerful, visible and playful,
the Red Nose has always been the symbol.
It brings us together, breaks down barriers,
and reminds us of the power of laughter.

This year Red Noses arrive with a touch of silver sparkle because giving children a brighter future is something to celebrate.

Red Nose Day launched in the US in 2015, dedicated to ending child poverty, both in the US and in some of the poorest communities in the world. The money raised by Red Nose Day in the US has benefited programs for children and young people in all 50 states and in 34 countries internationally.

Red Nose Day is on a mission to end child poverty - one Nose at a time. Money raised supports programs that ensure children in need are safe, healthy and educated.

Half of Red Nose Day's grant money will be spent right here in America on projects close to home. The other half will be spent in some of the poorest communities in Latin America, Africa, and Asia.
WRITTEN BY Advertising Department

Don’t have an account? Create one now to unlock more complete information about our products!

No thank you, I wish to continue browsing